At the Great Taste Awards 2007 Walter Smith took the ultimate Supreme Champion award for its Free Range Pork Pie (see image below).  The Great Taste Awards is organised by the Guild of Fine Foods and is the acknowledged benchmark for speciality food and drink in the UK.  It has been described as the ‘Oscars’ of the food world.  Which means that food or drink displaying the GTA logo is a sign of trust for the buyer, indicative of a quality retailer.

The pork pie continues to rise in fame extending throughout the UK and has received numerous press releases and taste challenges conducted by 3rd parties.  For example, a recent Sunday Times article, Lucas Hollweg (food critic) lists Walter Smith as one of his favourite food suppliers and mentioned in particular the Pork Pie, stating “it is everything you want a pork pie to be.”

To highlight the significance of a Supreme Champion award, over 4,500 products are blind tasted and tested by a panel consisting of a minimum of 12 experts and products are awarded either a 1 star, 2 star or 3 star awards.  More than 25 judges have to agree on a product for a 3 star gold.  Then all the 3 star award winning products are taken to the top table and placed in to categories for a second round of judging and Champion awards are given to the best product in each category.

We have been winning Q-Guild awards for many years now.  Q-Guild represents the highest quality butchers and independent meat retailers in the UK and are classed as leading experts in their field.  Our most recent success was at the annual Smithfield Awards held in Nov 2012.  This prestigious award ceremony, hosted by broadcaster and food critic Jay Rayner, is a national product award evaluation which is among the most coveted in the meat industry.

In 2013 Walter Smith took away 17 Gold Awards for the following products: 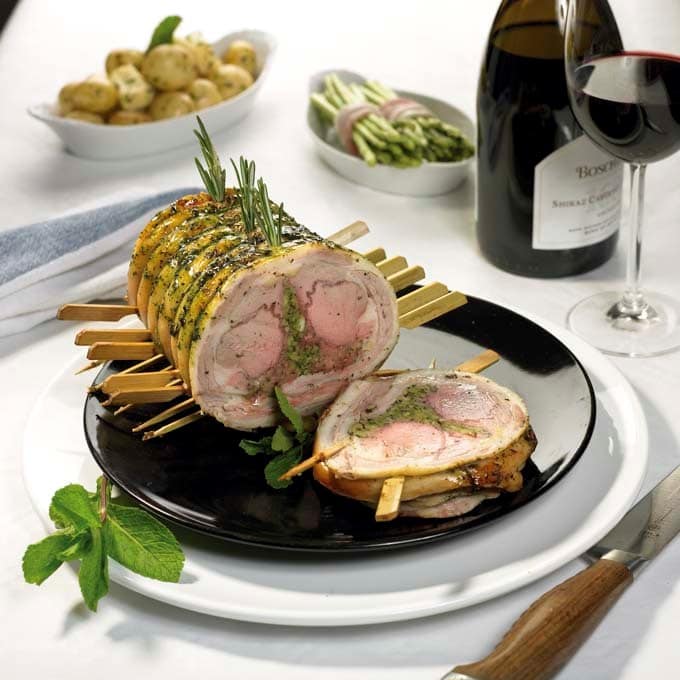 Registered in England and Wales:

Any cookies that may not be particularly necessary for the website to function and is used specifically to collect user personal data via analytics, ads, other embedded contents are termed as non-necessary cookies. It is mandatory to procure user consent prior to running these cookies on your website.